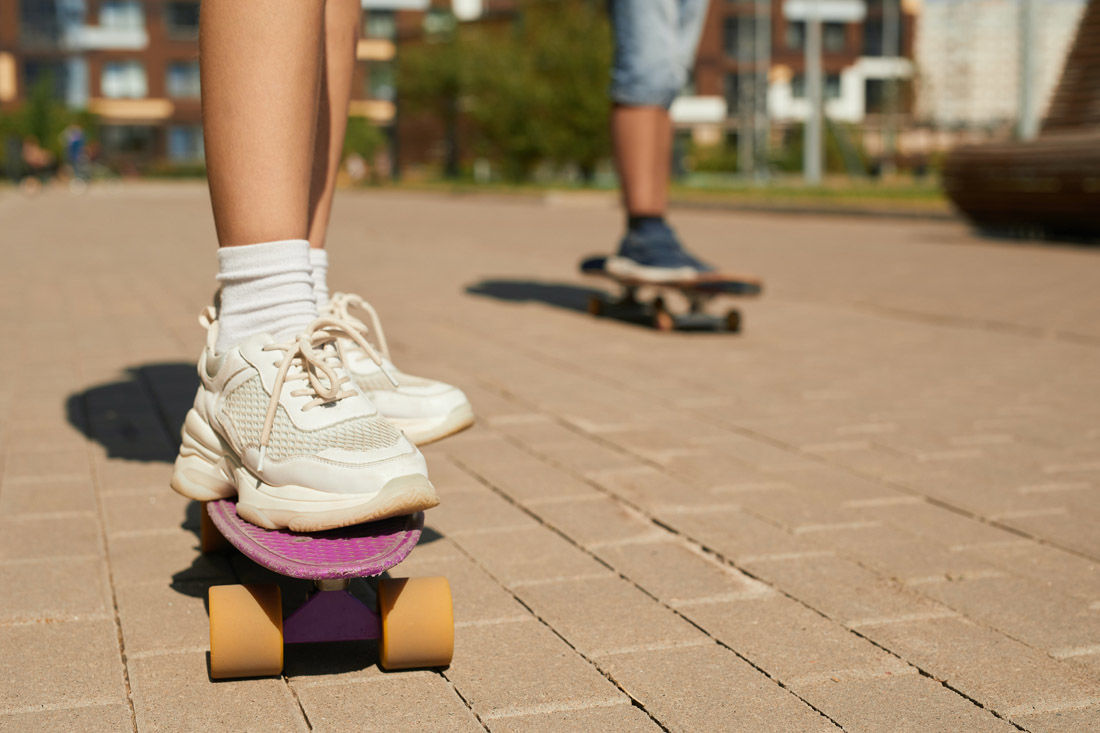 Mortgage holders are facing a sooner-than-expected cash rate rise after the Reserve Bank of Australia (RBA) revised its outlook due to the economy bouncing back strongly from the Delta outbreak. So just how soon can we expect a rate rise?

As widely predicted, the RBA on Tuesday kept the official cash rate at the record low level of 0.1% for the 12th consecutive month.

But it was the wording in the RBA's monthly statement that really caught the attention of pundits.

For the first time in a very long time, the key phrase "will not be met before 2024" was not included when referring to scenarios that needed to occur to trigger an official cash rate rise.

And in a later webinar speech, RBA Governor Philip Lowe said it's now "plausible that a lift in the cash rate could be appropriate in 2023".

For months, economists from financial institutions around the country have called on the RBA to revise their targets, with some predicting the cash rate rise could happen as early as November 2022, including Commonwealth Bank and AMP.

That's right - possibly less than a year away.

Now, we understand this will be a nervy period for some mortgage holders, especially the younger ones.

After all, more than one million homeowners have never experienced an official cash rate rise (the last rise was back in November 2010).

So rest assured we've got your back - we're here for you if you have any questions or concerns about what rising interest rates could mean for your mortgage.

So why is the cash rate rise (possibly) being brought forward?

The RBA's statement sums it all up pretty neatly, but here's the CliffsNotes version: as vaccination rates increase and restrictions are eased, the Australian economy is expected to recover relatively quickly from the interruption caused by the Delta outbreak.

"The Delta outbreak caused hours worked in Australia to fall sharply, but a bounce-back is now underway," explains the RBA.

Now, the RBA says it will not increase the cash rate until actual inflation is sustainably within the 2-to-3% target range.

However, inflation has already picked up to 2.1%.

The RBA insists it's in no rush though, saying it expects any further pick-up in underlying inflation to be gradual.

"This will require the labour market to be tight enough to generate wages growth that is materially higher than it is currently. This is likely to take some time," the RBA statement says.

"The Board is prepared to be patient, with the central forecast being for underlying inflation to be no higher than 2.5% at the end of 2023 and for only a gradual increase in wages growth."

What could a sooner than expected cash rate rise mean for you?

Well, the most obvious impact of a cash rate rise is that interest rates will go up, which means your home loan repayments might increase each month.

And that could have a flow-on effect for other parts of the economy, such as housing values, explains CoreLogic's research director Tim Lawless.

"We are already seeing the rate of house price appreciation ease due to affordability pressures, rising stock levels and, as of November 1st, tighter credit conditions," says Mr Lawless.

"Once interest rates start to lift, there is a strong chance that housing prices will head in the opposite direction soon after."

So what can you do about it?

Well, that depends on your current financial situation.

If you're a prospective first home buyer suffering from FOMO, or someone looking to upgrade over the next two years, don't be disheartened by increasing property prices: now's the time to start planning ahead.

Planning ahead involves understanding your borrowing capacity, your property goals, and your current expenditures - this can help you determine what changes you can make before you pull the trigger on a purchase.

On the other hand, if you're a current mortgage holder, now could be a good time to reassess whether you should lock in a fixed interest rate.

Indeed, many lenders have recently increased the interest rates on their 2-, 3-, 4- and 5-year fixed-rate home loans to head off the cash rate rise, and this latest statement from the RBA could trigger more rate hikes.

So if you've been on the fence about fixing your rate, it's definitely worth getting in touch with us sooner rather than later.

We can run you through a number of different options, including fixing your interest rate for two, three, four or five years, or just fixing a part of your mortgage (but not all of it).

Disclaimer: The content of this article is general in nature and is presented for informative purposes. It is not intended to constitute tax or financial advice, whether general or personal nor is it intended to imply any recommendation or opinion about a financial product. It does not take into consideration your personal situation and may not be relevant to circumstances. Before taking any action, consider your own particular circumstances and seek professional advice. This content is protected by copyright laws and various other intellectual property laws. It is not to be modified, reproduced or republished without prior written consent.